How Performance Thinks. A two-day conference

A two-day conference co-organized by the PSi Performance and Philosophy working group and Kingston University’s practice.research.unit

This conference hopes to bring together practitioners and scholars concerned with the question of how performance thinks from a wide range of overlapping perspectives and contexts including practice-as-research, professional practice and the emerging sub-field of ‘performance & philosophy’. Can performance be understood as a kind of thinking in its own right? What value might such an understanding have for performance and philosophical research, for academia and for practices operating outside the academy?

The idea of practice-as-research has achieved a growing institutional acceptance in international Higher Education institutions over the last decade, with funding councils, government bodies and academic institutions increasingly recognising the capacity of arts practices, as well as text-based research, to produce new knowledge. Likewise, in his recent book, Philosophers and Thespians, Freddie Rokem argues that the question of how, or in what ways, performance and theatre “think”, constitutes one of ‘the most urgent issues on the agenda of today’s institutions of higher education’ (Rokem 2010: 5). And yet, the tendency to treat performance as the mere application or exemplication of pre-existing ideas (for instance, from philosophy) remains a feature of scholarship in both Performance and Philosophy. In contrast, this conference will question: Can we extend or democratize, perhaps, our conception of what counts as ‘thought’ without rendering the term meaningless? To what extent can performance be understood as a way of thinking rather than as the illustration, application or demonstration of existing ideas – including philosophical ideas?

We invite 500-word proposals for practice-based and paper-based presentations on topics and questions including, but not limited to the following:

•       Can performance be understood as a kind of thinking? If so, what are the benefits and risks of doing so, for performance and/or for philosophy?
•       How does performance present ideas, create concepts or produce knowledge in itself?
•       Do current definitions of ‘practice-as-research’ effectively capture how performance thinks?
•       What do we mean by thought or thinking? How does including performance within the category of thinking affect other disciplines such as philosophy?
•       Is thinking something that only humans can do? Or can we speak of non-human thinking?
•       What, if anything, is distinct about how performance thinks? What are the forms of thought that are native or indigenous to performance (in contrast, perhaps, to those that belong to other disciplines)?
•       How, specifically, do different kinds of performance think? Through the body? Through participatory experiences? Through duration and liveness? Through improvisation and devising?
•       Is there a difference between the ways in which thinking occurs in and as solo and collaborative forms of performance?

If you require any particular technical support for the proposed presentation, please indicate this. The conference organizers welcome proposals for all modes of presentation and/or dissemination of research including performance, practical demonstration, papers, panels, dialogues and participatory forms.

NB. You do not have to be a member of Performance Studies international (PSi), or of the PSi Performance and Philosophy working group to apply.
http://psi-ppwg.wikidot.com/london-2012

Deadline for proposals: February 1st 2012
Send to: laura.cull@northumbria.ac.uk
Enquiries can also be sent to Laura Cull at the address above. 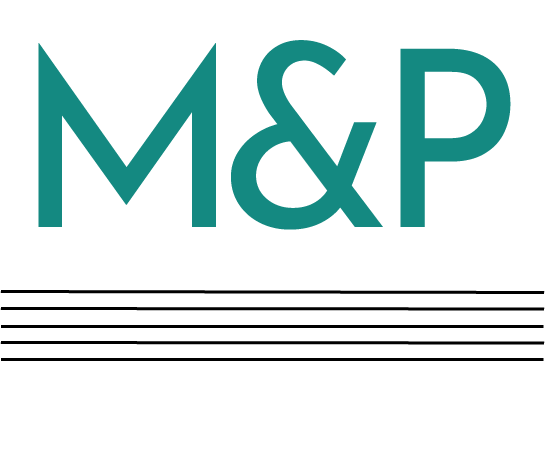